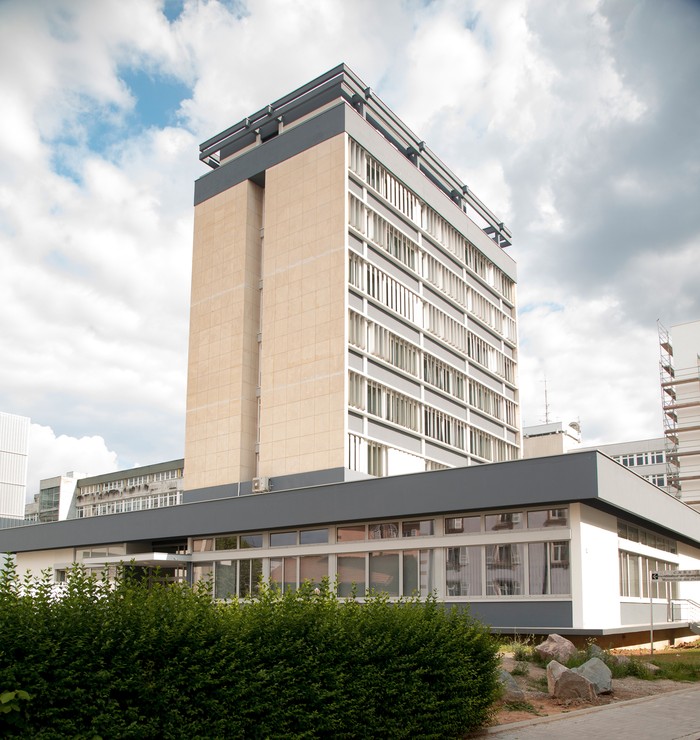 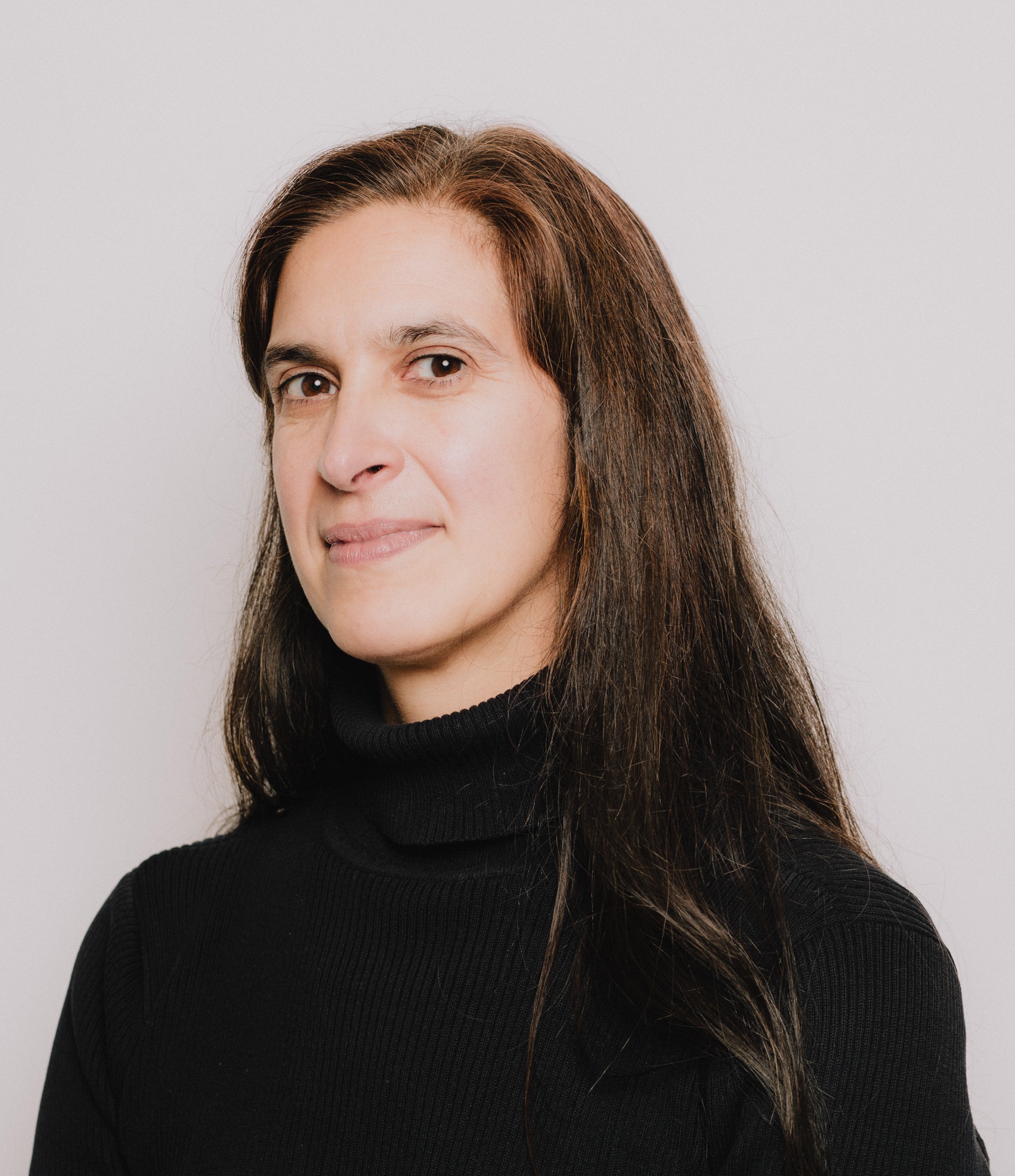 Gaussian fields with logarithmically decaying correlations, such as branching Brownian motion and the two-dimensional Gaussian free field, are conjectured to form universality class of extreme value statistics (notably in the work of Carpentier & Le Doussal and Fyodorov & Bouchaud). This class is the borderline case between the class of IID random variables, and models where correlations start to affect the statistics. In this talk, I will describe a general approach based on rigorous works in spin glass theory to describe features of the Gibbs measure of these Gaussian fields. I will focus on the two-dimensional discrete Gaussian free field. At low temperature, we show that the normalized covariance of two points sampled from the Gibbs measure is either 0 or 1. This is used to prove that the joint distribution of the Gibbs weights converges in a suitable sense to that of a Poisson-Dirichlet variable. (joint work with L.-P. Arguin, 2015). In a second work (with M. Pain, 2021), we prove absence of temperature chaos for the two-dimensional discrete Gaussian free field using the convergence of the full extremal process, which has been obtained by Biskup and Louidor. This means that the overlap of two points chosen under Gibbs measures at different temperatures has a nontrivial distribution. Whereas this distribution is the same as for the random energy model when the two points are sampled at the same temperature, we point out here that they are different when temperatures are distinct: more precisely, we prove that the mean overlap of two points chosen under Gibbs measures at different temperatures for the DGFF is strictly smaller than the REM's one. Therefore, although neither of these models exhibits temperature chaos, one could say that the DGFF is more chaotic in temperature than the REM. Finally, I will discuss ongoing works with B. Bonnefont (PhD student) and M. Pain (CR @ Toulouse), on questions suggested by B. Derrida.

The solution of differential problems by means of full order models (FOMs), such as, e.g., the finite element method, entails prohibitive computational costs when it comes to real-time simulations and multi-query routines. The purpose of reduced order modeling is to replace FOMs with reduced order models (ROMs) characterized by much lower complexity but still able to express the physical features of the system under investigation. Conventional ROMs anchored to the assumption of modal linear superimposition, such as proper orthogonal decomposition (POD), may reveal inefficient when dealing with nonlinear time-dependent parametrized PDEs, especially for problems featuring coherent structures propagating over time. To overcome these difficulties, we propose an alternative approach based on deep learning (DL) algorithms, where tools such as convolutional neural networks (CNNs) are used to build an efficient nonlinear surrogate. In the resulting DL-ROM, both the nonlinear trial manifold and the nonlinear reduced dynamics are learned in a non-intrusive way by relying on DL models trained on a set of FOM snapshots, obtained for different parameter values [Fresca et al. (2021a), Fresca et al. (2022)]. Accuracy and efficiency of the DL-ROM technique are assessed in several applications, ranging from cardiac electrophysiology [Fresca et al. (2021b)] to fluid dynamics [Fresca et al. (2021c)], showing that new queries to the DL-ROM can be computed in real-time. Finally, with the aim of moving towards a rigorous justification on the mathematical foundations of DL-ROMs, error bounds are derived for the approximation of nonlinear operators by means of CNNs. The resulting error estimates provide a clear interpretation on the role played by the hyperparameters of dense and convolutional layers. Indeed, by exploiting some recent advances in Approximation Theory, and unvealing the intimate relation between CNNs and the discrete Fourier transform, we are able to characterize the complexity of the neural network in terms of depth, kernel size, stride, and number of input-output channels [Franco et al. (2023)]. References S. Fresca, A. Manzoni, L. Dede’ 2021a A comprehensive deep learning-based approach to reduced order modeling of nonlinear time-dependent parametrized PDEs. Journal of Scientific Computing, 87(2):1-36. S. Fresca, A. Manzoni 2022 POD-DL-ROM: enhancing deep learning-based reduced order models for nonlinear parametrized PDEs by proper orthogonal decomposition. Computer Methods in Applied Mechanics and Engineering, 388, 114181. S. Fresca, A. Manzoni L. Dede’, A. Quarteroni 2021b POD-enhanced deep learning-based reduced order models for the real-time simulation of cardiac electrophysiology in the left atrium. Frontiers in Physiology, 12, 1431. S. Fresca, A. Manzoni 2021c Real-time simulation of parameter-dependent fluid flows through deep learning-based reduced order models. Fluids, 6(7), 259. N. R. Franco, S. Fresca, A. Manzoni, P. Zunino 2023 Approximation bounds for convolutional neural networks in operator learning. Neural Networks, Accepted.

Mathematical morphology is a discipline that was developed in 1964 by Georges Matheron and Jean Serra, with the objective of characterizing and quantifying objects and structures in images by the means of sets, and more generally complete lattices. Since then, mathematical morphology can be seen as a convenient toolkit providing many operators to solve practical image processing problems. In this context, connected operators are a class of operators having the property to preserve image contours: a contour is either retained or removed, but cannot be moved.
In this talk, I will present hierarchical data structures enabling to design and compute efficiently connected operators. In particular, the max-tree, or component-tree, is a structure that is built from the level-sets of an image by storing in its nodes the connected components of the threshold sets and their inclusion relationship in its edges. On this basis, I will present an extension of this concept to color and multivalued images that we have called "component-graph". I will also present some recent results in the field of semantic segmentation involving max-trees, deep-learning and topological constraints. These concepts will be illustrated on biomedical applications.

The seminar will be also broadcasted via BBB: https://bbb.unistra.fr/b/hum-51d-suf-mzq

Benoît Naegel is a professor in Computer Science. He obtained his PhD in the field of mathematical morphology applied to medical image analysis in 2004. From 2005 to 2007 he was a post-doctoral fellow at the University of Applied Sciences of Western Switzerland in Geneva where he worked on several biomedical projects in collaboration with the Hospital of Geneva. From 2007 to 2011 he was with the LORIA laboratory, Nancy, in the QGAR team dedicated to document processing. He is a member of ICube laboratory since 2011 where he conducts research in mathematical morphology and deep learning applied to biomedical imaging.